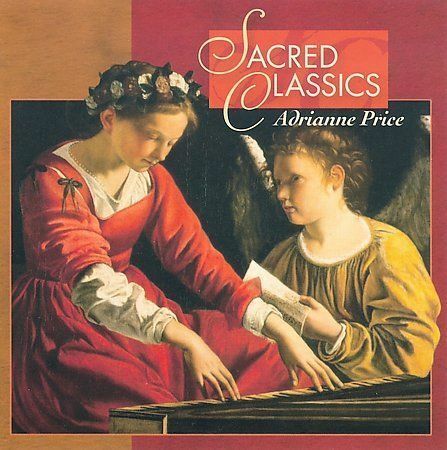 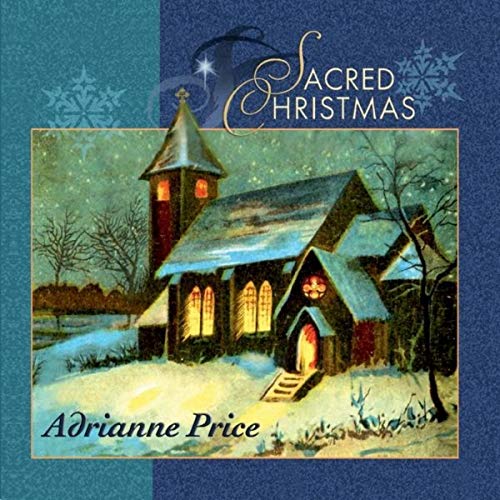 "I will only sing sacred music to thank Him for all He has done for me.”

Adrianne graduated from the Cincinnati College-Conservatory of Music. In her early career, she focused on classical and sacred music. She and her husband, Thom, left Cincinnati and moved to Los Angeles to follow their careers. As a singer, actress, and voiceover artist, she also worked behind the camera in the production of made-for-TV films, TV commercials and industrial films.

While in LA, Adrianne sang under the direction of Gregorian chant master, Dr. Paul Salamunovich. Sadly, severe vocal nodules plagued her for many years, which kept her from a full-time singing career. Miraculously, she was healed of her nodules in 1998. Since then, she has been giving thanks to God for her healing by singing only sacred music.

As a soloist, she has appeared on EWTN Global Catholic Television Network. She has been a cantor/soloist for many years while living in Cincinnati, LA, Minneapolis, and Birmingham, and sings for other Christian venues. Adrianne lives in the Birmingham, AL area with her husband Thom. They have one son, Spencer Thomas Joseph.

Adrianne is the director of music and cantor at St. Barnabas Church in Birmingham. She is also a cantor at the Cathedral of St. Paul.

Sacred Christmas is a beautiful CD. Adrianne reminds us of the meaning of this heartwarming season. She leads all Christians to Jesus, the Savior of the World. She has an amazing voice and is worth listening to.

What a beautiful Christmas CD! Adrianne has a mystical soulful quality to her voice that is a delight to hear.  I found a new way of listening to old favorites, and the songs I didn’t know have become favorites as well!  This album truly brings the spirit of Christmas into your home.